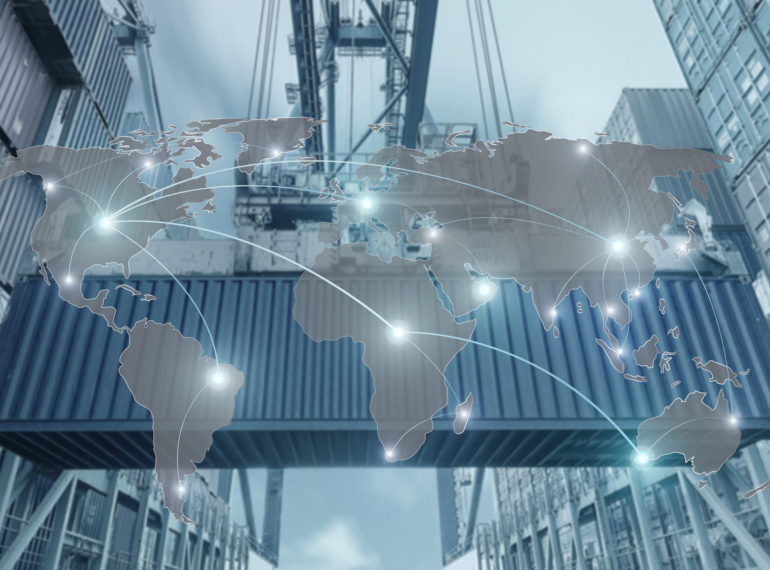 In this era of economic globalisation, characterised by increased international trade volumes and growing economic integration among countries, the concept of a declaration of origin of goods has become an increasingly central issue.

Suffice to think, for example, of the effects of the widespread delocalisation of numerous Italian and overseas companies, where the production of goods often sees two or more countries involved, both for raw materials and subsequent processing, which often leads consumers to doubt the actual origin of the products they purchase

Fortunately, there are Italian businesses that still believe in the values of our culture and invest their resources in the quality of the materials they use, in production techniques and innovation, in research into aesthetics and in product efficiency, all characteristics that make Made in Italy so attractive to export markets.

However, the concept of “origin” has become central not just to safeguarding the consumer, who has the right and the need to understand the actual place where their purchases are made, but also in terms of the customs clearance process, to safeguard the exclusive use of company trademarks, and the registration of national or international marks.

In fact, with the origin, a specific product is given its own “nationality”, i.e., establishing the country in which an item is made with certainty, either because it has been entirely made in this country or because this is where it underwent its final substantial transformation.

From a customs viewpoint, being able to certify origin, on a par with quantity, quality and value, is an essential element for the purposes of the correct application of customs tariffs, payment of duties (with the envisaged expenses and benefits) avoidance of the application of fines arising from failure to comply with import or export restrictions.

The common or non-preferential origin determines the geographical origin of products that are the subject of international trade not regulated by “preferential agreements” between the EU and other nations (or other countries’ autonomous preferential arrangements recognised by the EU) and proven by “certificates of origin” issued by the Italian Chamber of Commerce (for export goods) or by corresponding qualified foreign bodies (for import goods).

Preferential origin also allows recognition of a favourable tariff treatment (reduced or no duties) on goods originating in several countries or groups of countries with which the EU has signed specific economic agreements and set up free trade areas, accompanied by specific “protocols” of origin, or for which it has unilaterally decided to support the economy by granting preferential tariffs (so-called developing countries – Generalised System of Preferences and autonomous preferential regimes).

This is proven with specific certification (e.g., EUR 1, EUR-MED, FORM A) issued on the request of a party, by customs authorities or by so-called “invoice declarations”, issued directly by the exporter.

Many Italian companies, in order to certify the preferential origin of the goods on the invoice, even for amounts above 6,000.00 euro, decide to apply to the Customs Agency for habitual approved exporter status. To obtain this status, in fact, the customs authority carries out a check of the applicant company to see whether or not there is a certain frequency of exports to the non-EU country in question and that the products are actually of preferential origin. This means that the exporter needs to be able to prove the preferential origin of the goods to be exported , at any time.

Further proof of the preferential origin of parts purchased and used by the exporter to make its products, is to ask the suppliers from the EU to issue a special declaration using the format envisaged in the regulations (Art. 2 and subsequent of Reg. (CE) n. 1207/2001), which allow products purely for trade to be allocated a preferential origin.

This declaration can be certified by the supplier over the long term (with a maximum validity of 1 year) or supply by supply. The supplier has no regulatory obligation to issue the above declaration, although it is the responsibility of the Purchasing Director for each exporting company to use all of their commercial strength to obtain such a declaration from suppliers.

In fact, a company, from the time in which it decides to carry out an in-depth enquiry into the rules for the allocation of “Made in” or preferential origin for its products, must commit to operating different company divisions in synergy, from the sales division to the purchasing division, passing via production and capitalising on the concept of a company that is no longer made of self-contained compartments, but of active, communicating bodies. This should be the standard for businesses that want to have a stable, informed presence on export markets. 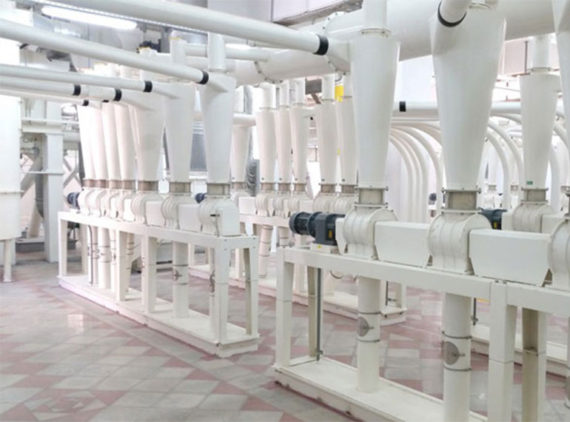 Safety in milling plants: from system design to the production of machinery 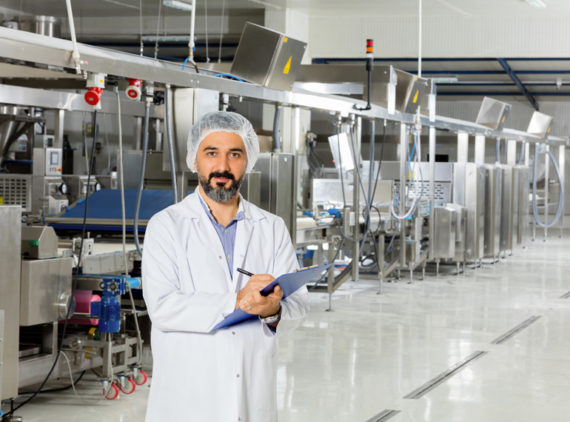 The good hygiene rules in the milling plant: from the wheat harvesting, to its processing, to the transport of the finished product 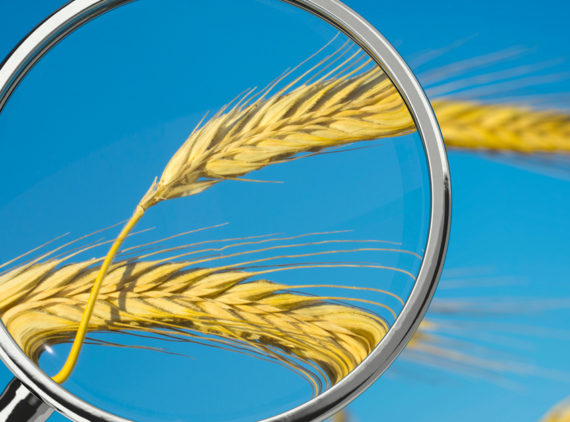 Cereal contamination: how to contain the problem of mycotoxins?